The headers of IP Protocol suite are as follows:

Do not confuse between 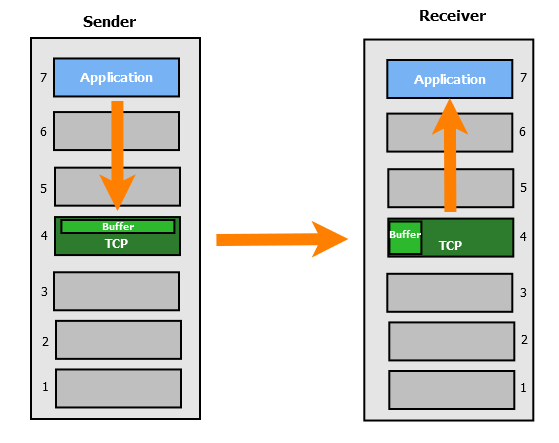 Operation of ECN with IP

Operation of ECN with TCP

ECN support in IP by routers

Some misc information to be remembered regarding TCP/IP is below.

Study of a packet header

This is a IP header from an IP packet received at destination :