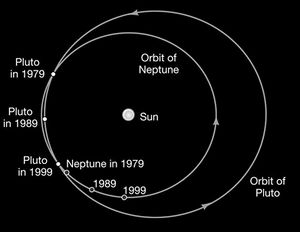 Who Invented the Light Bulb?

Thomas Edison is usually credited with the invention of the light bulb, but the famous American inventor wasn't the only one who contributed to the development of this revolutionary technology. The story of the light bulb begins long before Edison patented the first commercially successful bulb in 1879.