The filters to be put into a firewall(ScreenOS here) to capture complete packet flow across a firewall. 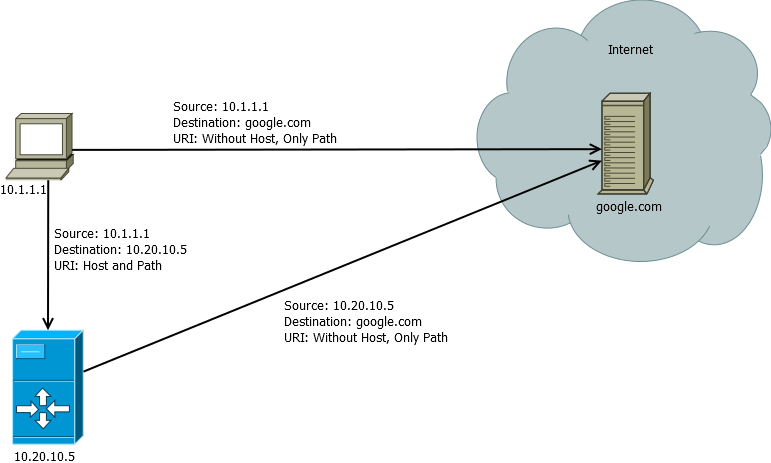 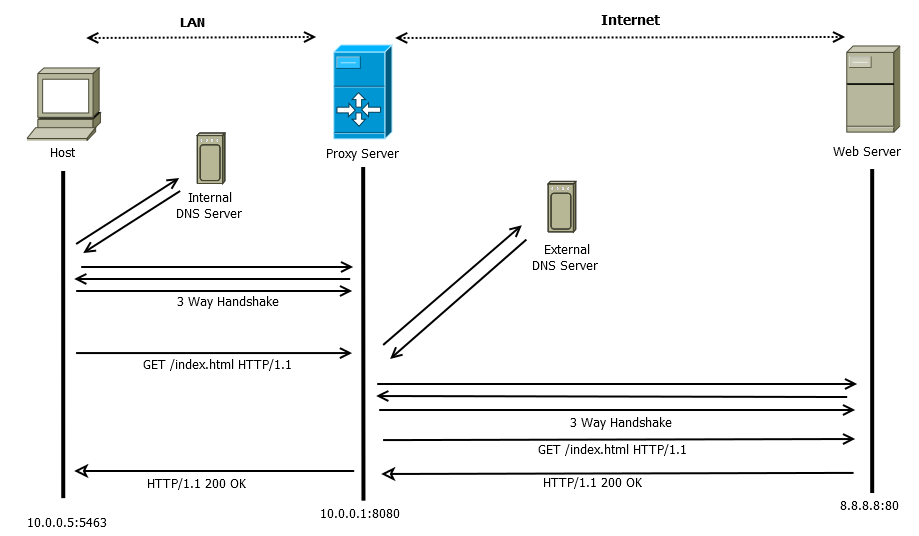 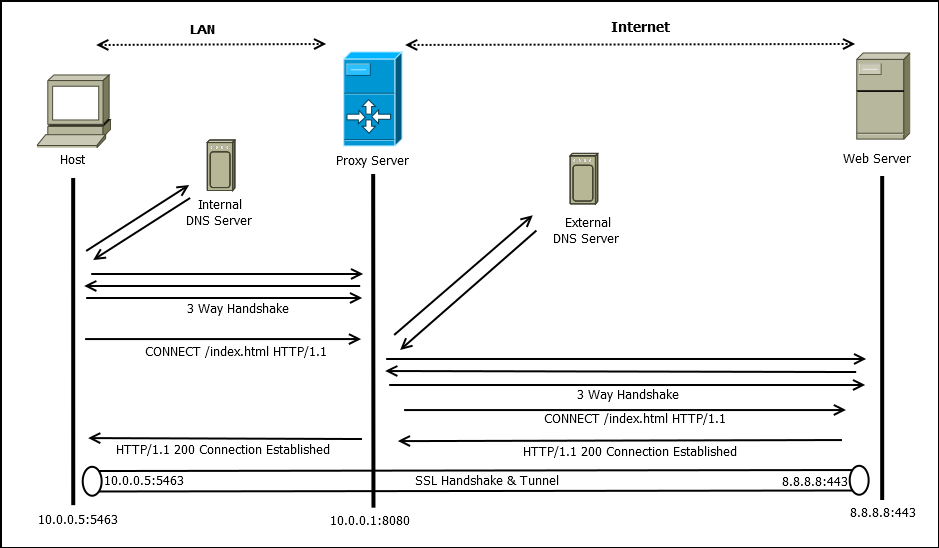